Vision: To disciple and equip young people with skills to face tomorrow with confidence.

She began a sewing school for them in 2010 with 20 sewing machines donated by a friend of YWAM Arusha known as Holy Stage. These mothers were pastoralists however and with time, they moved from where they had been working with her to another area. This left her with sewing machines but no students.

A year later, she had a meeting with widows in the community and was trying to find her footing as far as continuing with tailoring as a ministry. It was at this point in time that she thought of young girls who are mothers and are almost outcasts in the community because it is shameful to give birth at an early age. They are a forgotten group of people in society.

She encouraged them to meet, talk and explore all kinds of possibilities for themselves where gaining a skill is concerned. In the beginning 5 girls came and they all had babies. She asked them to go look for other young mothers to join the group.

They came back with more and were 27 in total. All had children. They talked and 17 were ready to start sewing. By the second week after this first meeting, the number reduced to 13. By the third week 10 girls wanted to begin learning how to sew.

In 2014, these 10 girls were part of a tailoring school that run for one year. The tag the tailoring school would use was ‘A forgotten society.’ With time this tag changed and became Waliokumbukwa or God has remembered us. In 2016, it was decided that the tailoring school should run for 6 months instead of one year so as to reach out to more girls and women.

Age Limit: Anyone can join.
The school has had girls as young as 14 and women as old as 32.

Admission Requirements: The key criteria looked for when admitting students is whether the potential student is being rescued from a situation such as when you are a young mother.
The school then seeks to equip you with sewing skills so that you can make a difference in the community and have a source of income. The tailoring school admits girls and women of all religions.

$450 for boarders (inclusive of food & accommodation) 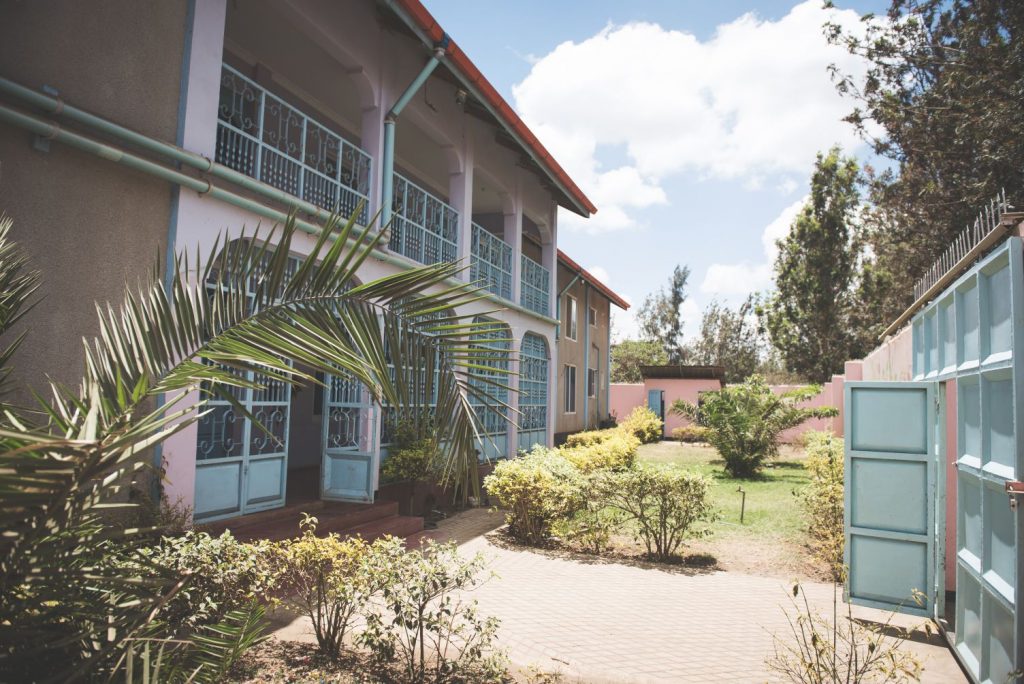 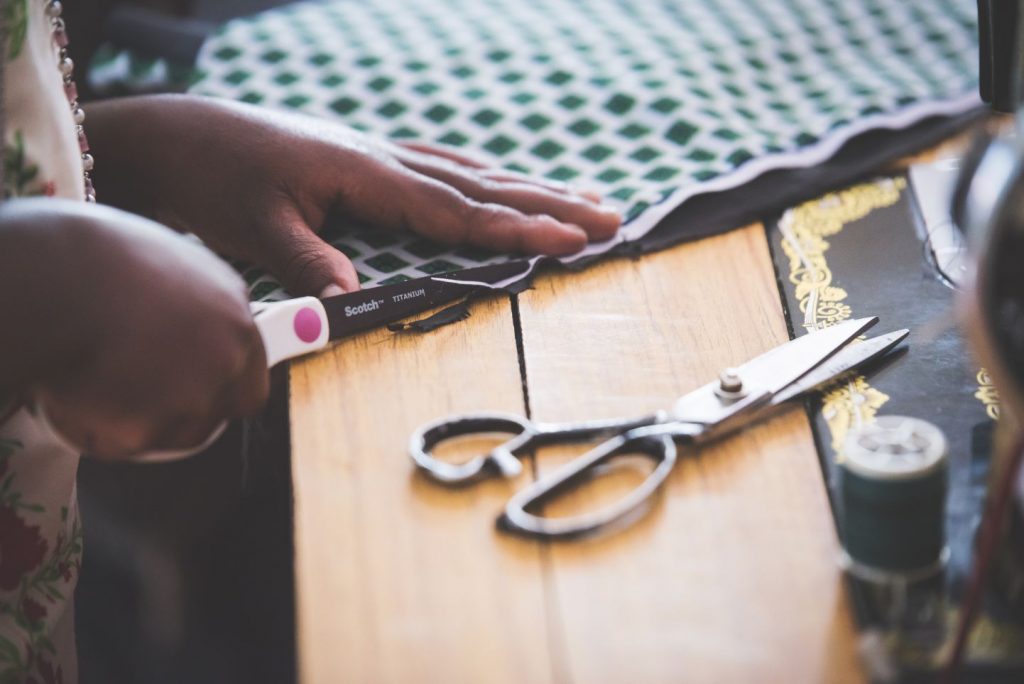 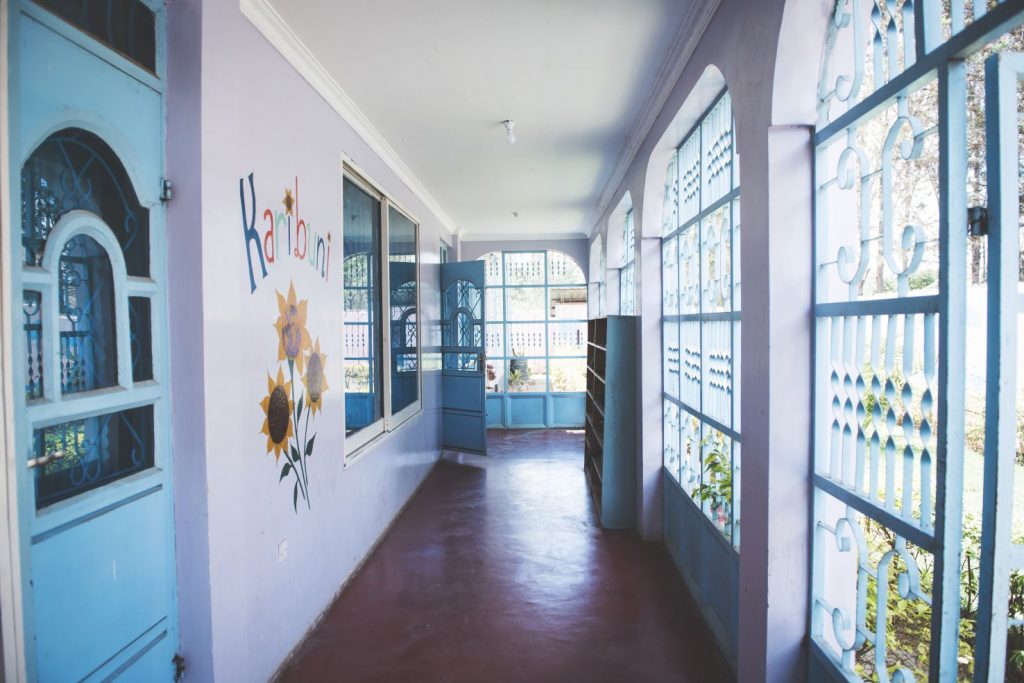 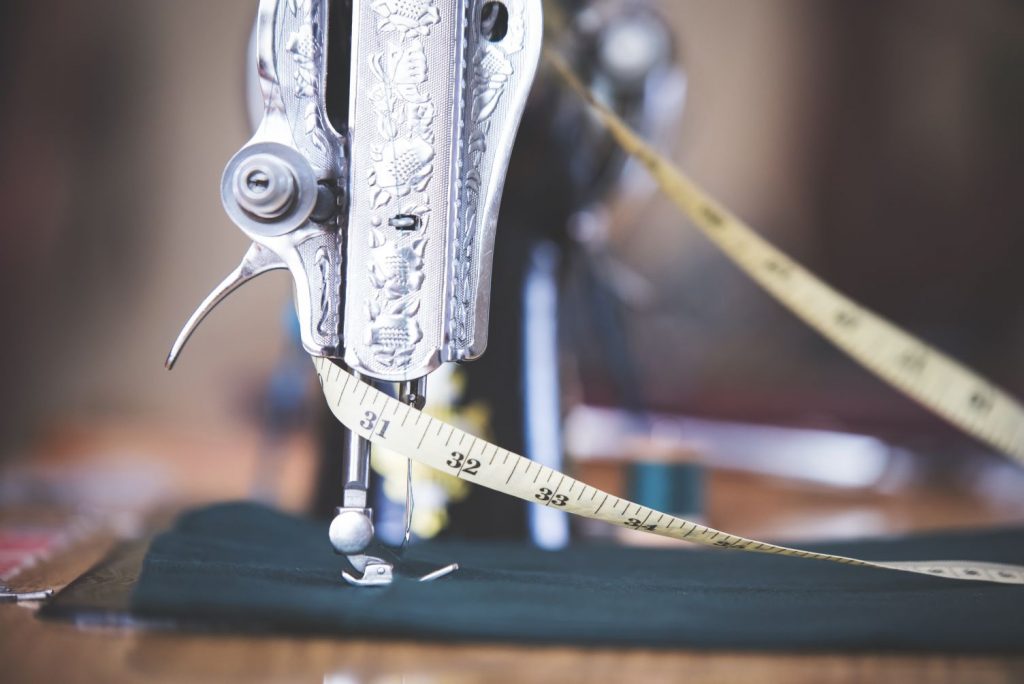 To have a school uniform stall/ shop at the road as you head out of the YWAM Arusha base. The uniforms will have been sewn by the tailoring students for pupils in YWAM schools such as New Vision Engikaret and also other schools in the surrounding community.

For each student to have their own sewing machine at home that they can use to generate income.

Wanna Be A Sponsor?

You can apply for the next intake today!

Download and fill the PDF form below, then either bring your filled form to YWAM Arusha, or send it to our Post Office Box, or send it in via email to registrar@ywamarusha.org