There is power in a story.  Each of us has stories to tell that have developed us into the people that we are today.  Isak Dineson believes, “to be a person is to have a story to tell.”  Youth With A Mission (YWAM) has developed a process of opening up each person’s story in order to draw it into alignment with God’s meta-narrative, or cosmic story, and ultimately become a player in God’s Mission in the world.
This is Discipleship Training School.

Discipleship Training School (DTS) is a 24 weeks program organized around some central truths and objectives.  The first is that God has gifted each individual with the power of the Holy Spirit and a unique fortitude to interact with the world around them.

Everyone has a part to play in the building of God’s Kingdom.  The Apostle Paul calls this truth into the open explaining, “The body [of Christ] is not made up of one part but of many”. (2 Corinthians 12:14)  We need all of our faculties in community together in order to function at full capacity as the Church.  In this way, there are not some who are necessary and others that are expendable.
There are no needy in the Kingdom of God, but all are needed.

DTS is not an academic school, but a school framed around the heart of an individual.  The heart is what drives a person to compassion, determination, courage and diligence.  And so it is the heart that is the seat of the soul.
If the heart is addressed and built, then it will be that same heart that will drive excellence.

And the Masai DTS?

The Maasai are a Nilotic ethnic group inhabiting northern Tanzania and widely spread in other parts of Tanzania. They are among the best known local populations internationally due to their residence near the many game parks of the African Great Lakes, and their distinctive customs and dress. The Maasai have always been special. Their bright red robes set them apart visually. Spear in hand; they are calm and courageous regardless of the danger. Other tribes of Tanzania have adapted more readily to the “progress” of modern times (Civilization). In contrast, the Maasai have persisted in their traditional ways.

Now in case since YWAM Arusha begun her ministry in the Maasai Land back in 2004, God was designing a way that Maasai could be reached without necessarily having to change their language, environment and lifestyle.

In March 2016 after a time of prayer and hearing from God, for the first time YWAM Arusha pioneered at her outreach center in Maasai Land (Engikaret Longido) the first Maasai Focused DTS. Though its structure is still the same as many other DTSes, in this school the Maasai language is mostly the first language used in teaching and most of the activities. So they hear, digest and understand God’s word in their language.

Since then we have been running the school every February and receiving students of both genders, old and young.

To this end, DTS has 12 one-week modules that aim at training the heart to excel in the calling God has placed on it.  Topics are taught by lecturers from around the world covering things like: Hearing God’s Voice, God’s Father-Heart, Separation and Reconciliation with God, The Wounded Heart, and Destiny by Design.

Following these 12 weeks, students become active participants in sharing what they have experienced.  This is our second objective.  Each school prayerfully prepares a 12 week outreach moving from village to village exploring their own ability to be a force in the world for change.  The Missiologist Charles Van Engen argues that “God’s mission is too extensive, too complex, and too profound to be encompassed by the thought of one person.”
With this in mind, we prepare each person willing to be a part of the Great Commission to do so with tools and experience. 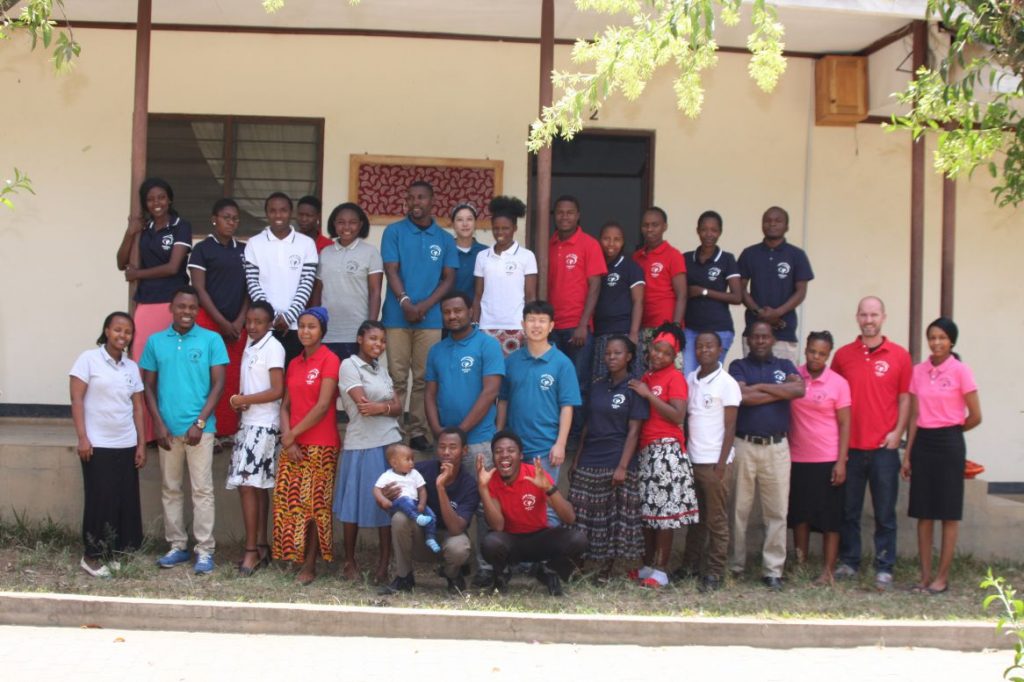 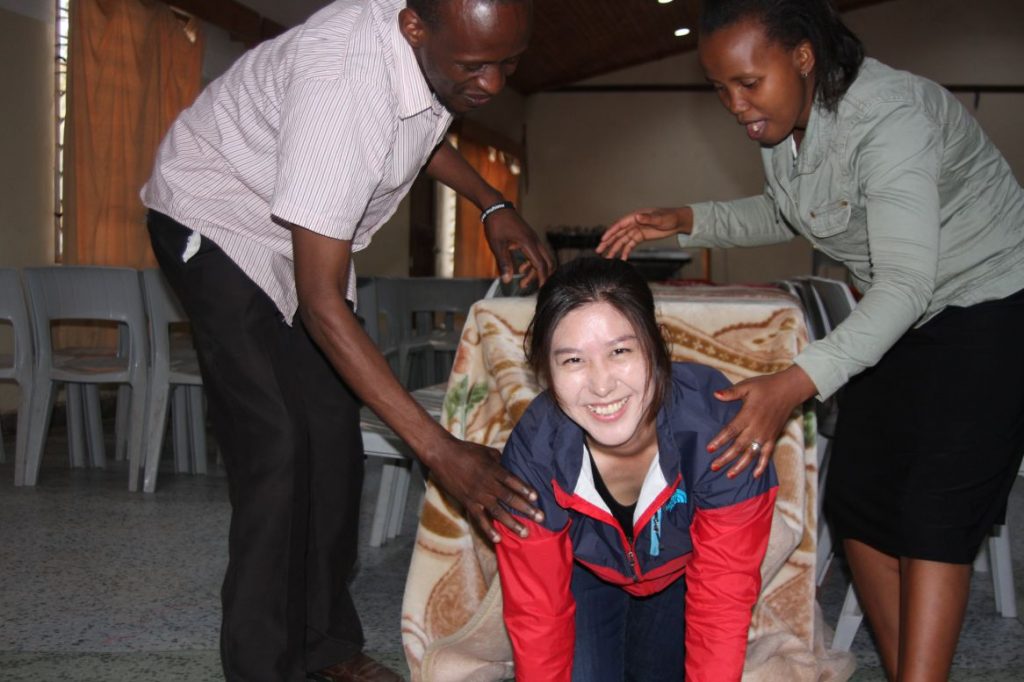 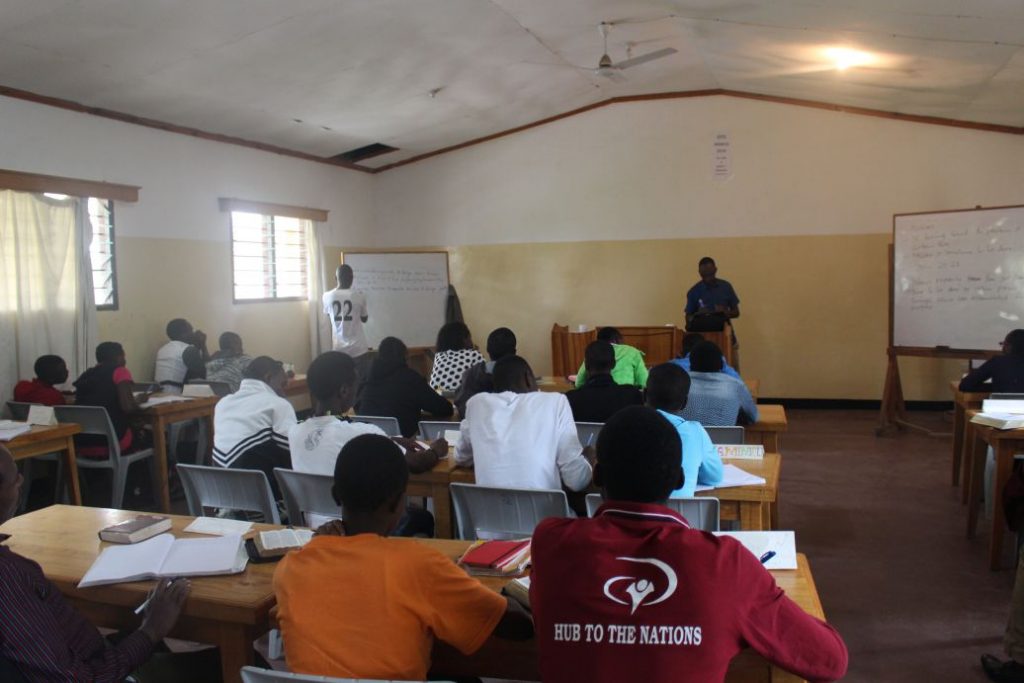 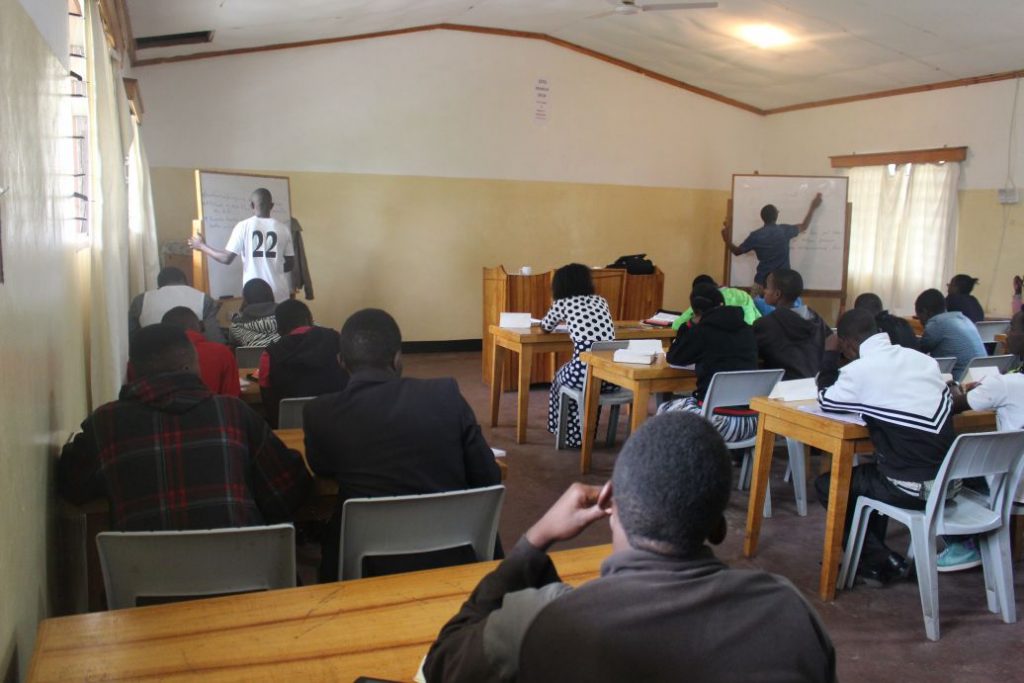 The Goal of the DTS

Our goal is to prepare every believer for the ever-changing landscape of a world that is desperate to answer the question, “what was I made for?” God has an answer if people are willing to take the time to listen.
Our fast-paced world does not afford enough time so we make time.
Every day of DTS, each student is given a full 60 minutes to simply listen; to God’s stirrings, God’s voice, to the sound of God’s heartbeat.
When people get in step with God, all of life’s limitations become opportunities for breakthrough.
This is DTS.

The DTS Is Accredited by the UofN

University of the Nations is an international training institution with 600 locations on all continents and in 160 nations.

You can apply for the next intake today!

Download and fill the PDF form below, then either bring your filled form to YWAM Arusha, or send it to our Post Office Box, or send it in via email to registrar@ywamarusha.org