Campus ministry is a ministry that stretches across many countries that trains youth to be faithful workers to rise up in a campus full of revival and passion. We want to raise leaders who are characterized by mastership, stewardship, frontier-ship, volunteer-ship and service.

Campus ministry began in 2012. It began with students from 2 colleges: Arusha Technical College and Mount Meru University. This ministry hosts seminars and bible study where students learn more about God, has social activities like going to churches and distributing food and outings such as going to nature parks. It is a club.
The campus ministry here in Arusha works with campus ministry Korea which is where YWAM’s campus ministry started. The street children’s ministry is under campus ministry.

The street children’s ministry also known as the Mwanga wa Hekima Ministry began in March 2018. It opened its offices officially in May 2018. It is registered by the Arusha Community Social Child Welfare Office and is a ministry of YWAM Arusha. The street children under this ministry come from the market within Arusha town. The ministry’s staff would meet them at the market government office, talk to them and encourage them to come to the Mwanga wa Hekima office near Mnaramwengi in the town. At the market, they mostly sell plastic bags and help people to carry their luggage. Mwanga wa Hekima’s desire was to get them out of the market place so as to grow them spiritually, teach them to read and write and equip them with life skills. 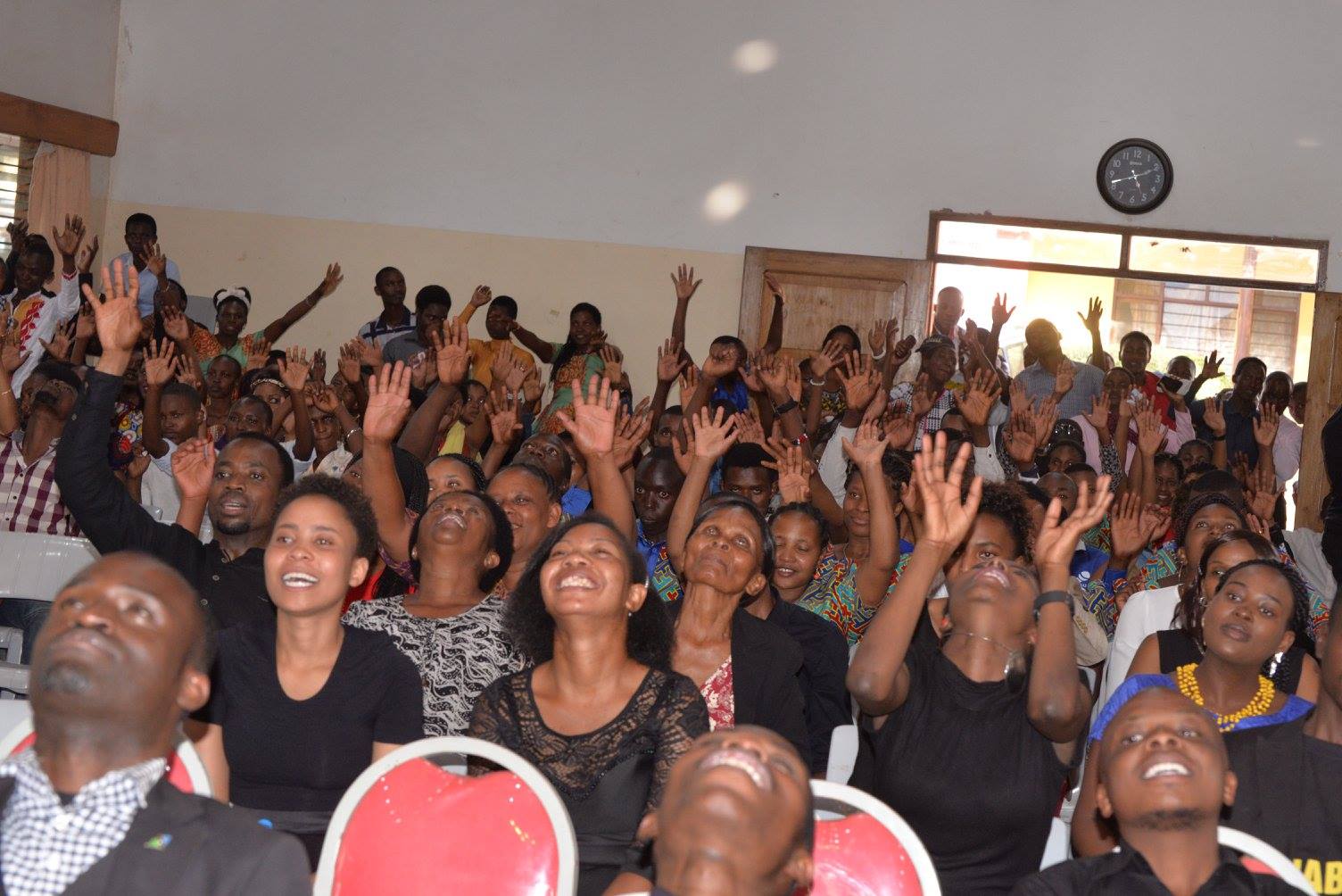 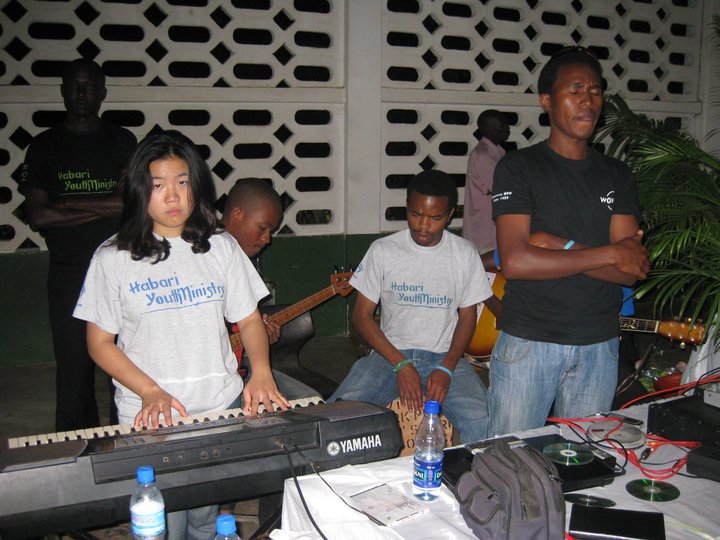 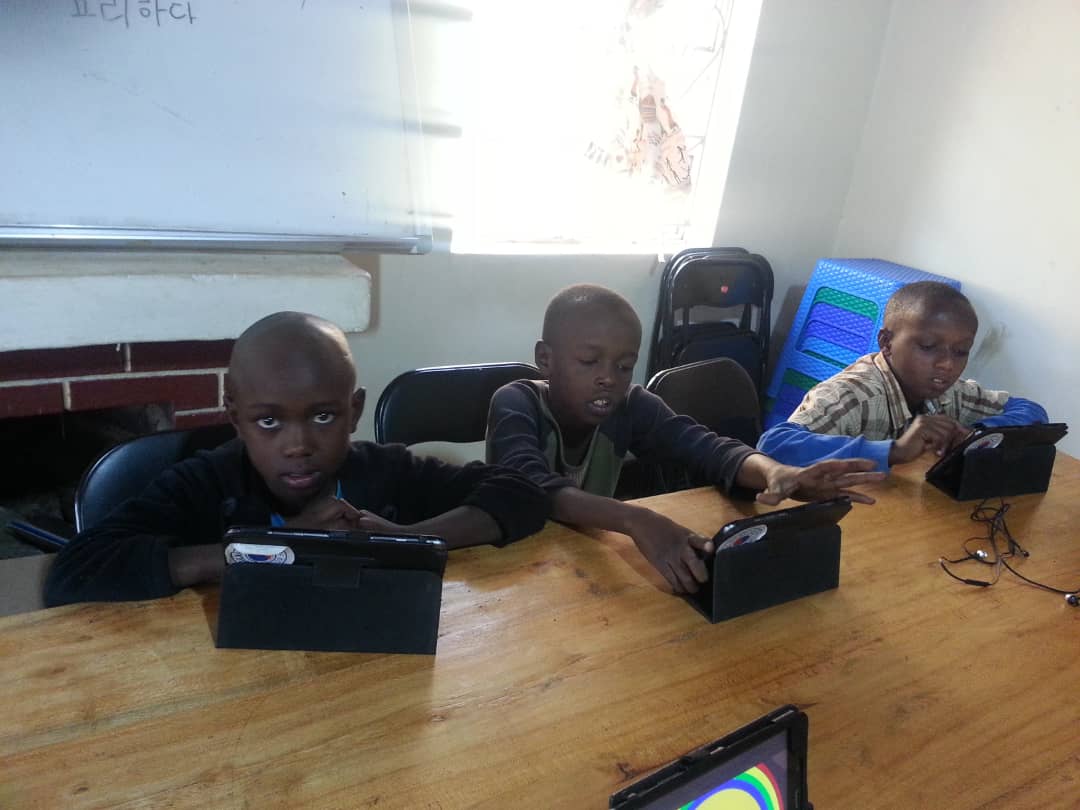 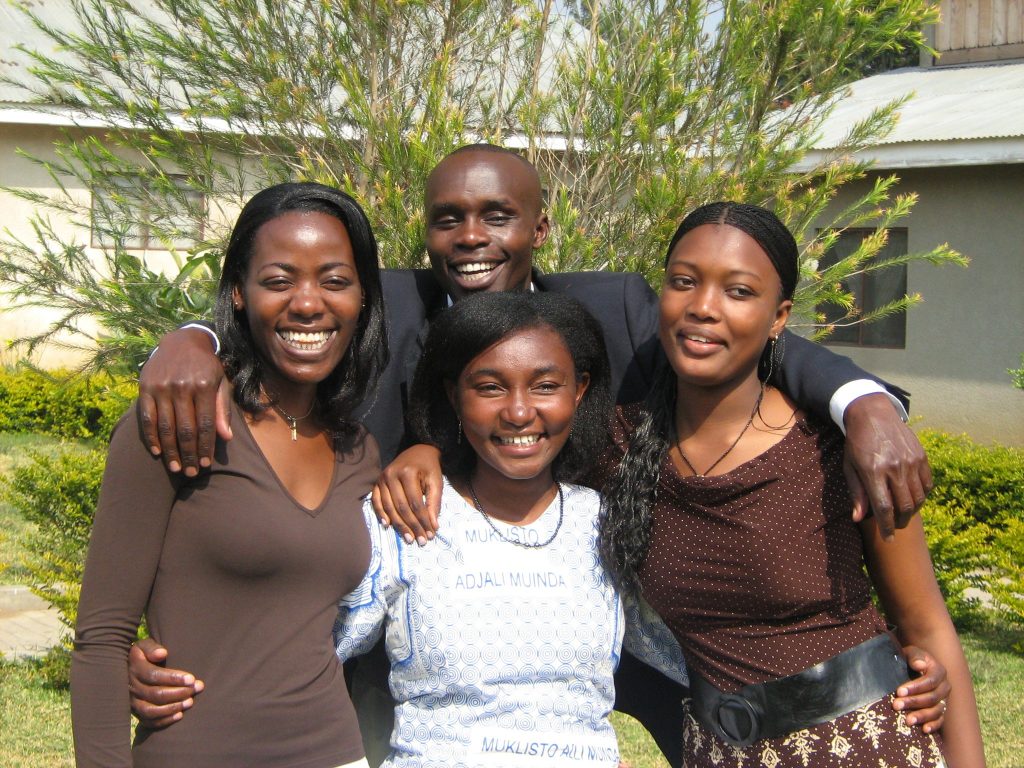 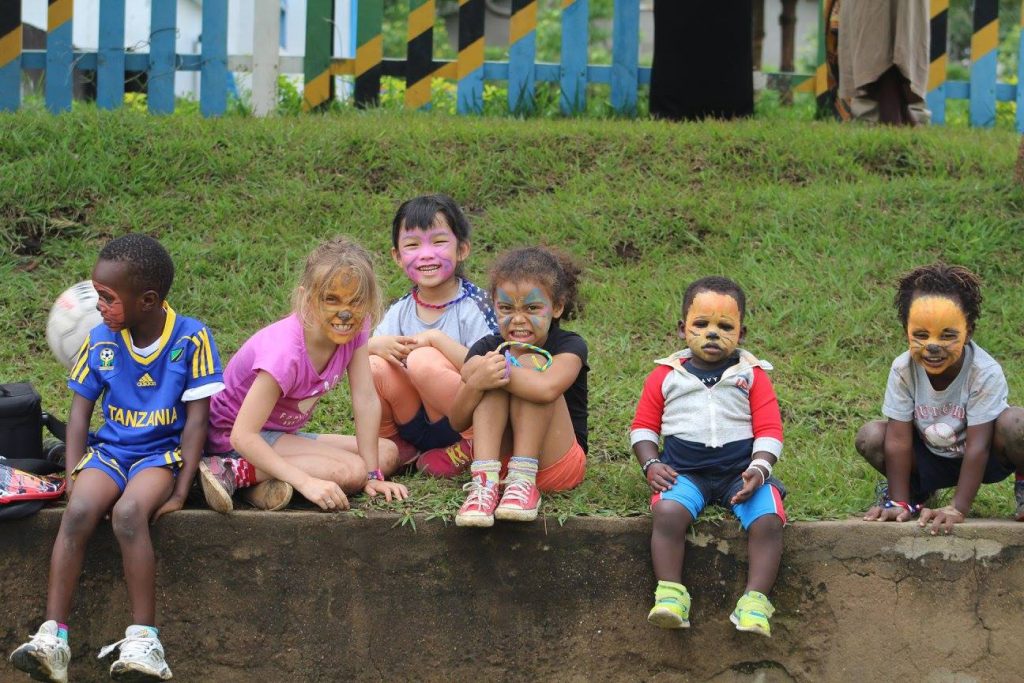 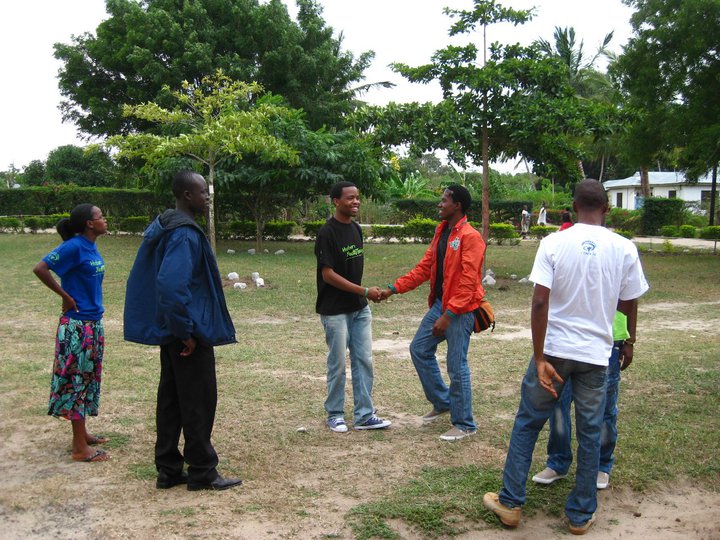 The ministry’s program includes worship, Bible reading, learning how to read and write as mentioned, learning English and Kiswahili and they would also like to start computer studies.

They hope to have 30 students in a class with time. A new way of learning that incorporates using tablets to help the children learn while playing called Kit Kit School is yet another item on the ministry’s agenda. As the children don’t like learning, this school helps them not to feel the burden of studying because it involves play.

Most of the children are between 9 to 14 years of age. They meet with the children on Tuesday’s and Friday’s.

Ndeenga Shamata one of the ministry’s core staff cites that she is motivated and inspired to be a part of this undertaking because as a Maasai girl, her father didn’t want her to go to school. She therefore wants the street children to grow up with the realization that both boys and girls are important to society.

Men are not masters and then women their slaves. Both men and women are important before God. She informs that she has learned God’s merciful nature by working with the children. She has learned patience, how to love and how to deal with children.
Lastly, she has learned to trust God and let him guide and lead her as she attends to them.